The Corporation du Festival des couleurs de Rigaud is a non-profit company with a board of directors of seven directors and general management. Its main mission is to organize an autumn event to highlight Mount Rigaud, including the Sentiers de L'escapade de la Ville de Rigaud and tourist businesses.

Created in 1997 by rigaud business people, the Corporation holds its very first festival at the Mont Rigaud Ski Centre. A few years later, a new centre of activity was created, that of the old Rigaud train station.

The arrival of the train from Montreal's Central Station, with 800 people on board, was a very popular activity for people in the city who could travel by train to Rigaud. When they arrived, several citizens were waiting for them to welcome them, there was a small flavor market and craft exhibitions on the street. Then people would get on the shuttles and head straight to the Mont Rigaud ski center.

Since then, the Festival has continued to grow and welcome more and more visitors. Nearly 50,000 visitors now storm the mountain annually during the Thanksgiving holiday. Several activities are renewed each year including the Marché des saveurs, the Espace artisans, the ascent of Mont Rigaud by the Sentiers de L'escapade or by the Mont Rigaud chairlifts, activities and shows for all audiences. It is a unifying and family event. 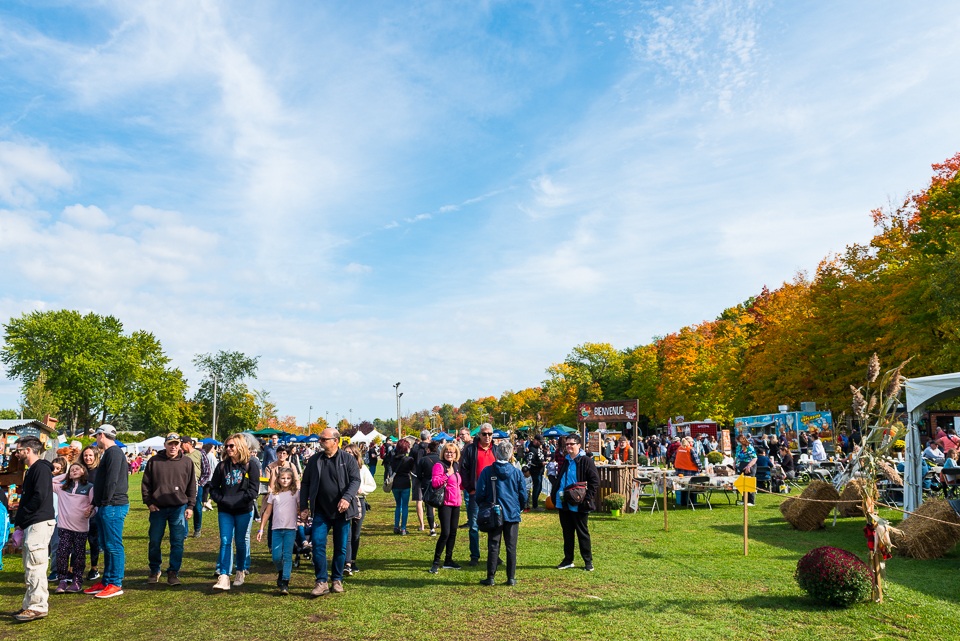 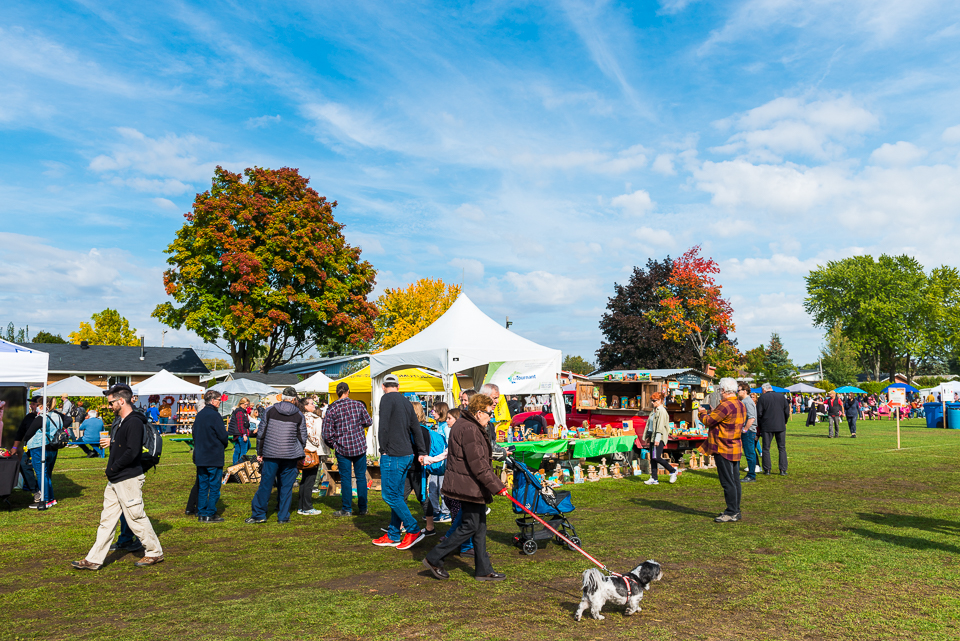 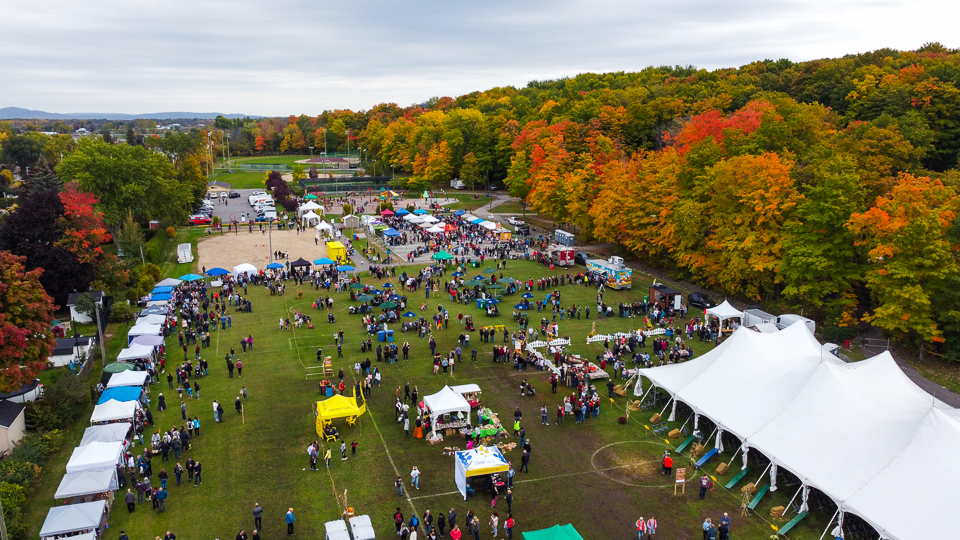 Representatives of the City of Rigaud: Anne-Marie Déziel, Yves Pelletier